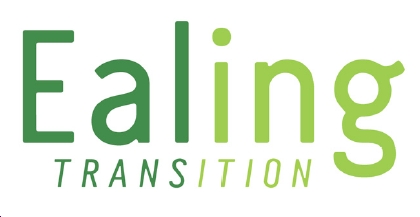 In this explosive follow-up to his Oscar-nominated film GASLAND, filmmaker Josh Fox uses his trademark dark humour to take a deeper, broader look at the dangers of hydraulic fracturing (‘fracking’), the controversial method of extracting natural gas and oil, now being carried out in 32 countries worldwide including the UK.

GASLAND 2 shows how the stakes have been raised on all sides in one of the most important environmental issues facing the planet. The film argues that the gas industry’s portrayal of natural gas as a clean and safe alternative to oil is a myth and that fracked wells inevitably leak over time, contaminating water and air, hurting families, and endangering the earth’s climate with the potent greenhouse gas, methane. In addition the film looks at how the powerful oil and gas industries are, in his words, “contaminating our democracy”.

With the UK government solidly behind the development of the fossil fuel shale gas industry, there has never been a more urgent need to make the case for clean, green energy.

Do join us for this important film, which has only just gone on general release in the UK. You can watch the trailer at http://www.gaslandthemovie.com

There will be the usual hot drinks, cakes and discussion afterwards, and an opportunity to talk about the various initiatives we have running including changing your electricity supplier, and energy efficiency measures from DIY secondary glazing to ‘passive house’ retrofit.

As ever the event takes place at St Mary’s Church, St Mary’s Road Ealing W5 5RH. Entry is free but we will ask for donations to help us cover the cost of staging the event.

This site uses Akismet to reduce spam. Learn how your comment data is processed.

BRAG (Brentford Recycling Action Group) is a non-political community waste action group. We want to raise awareness of how you can reduce, reuse and recycle your waste.

Please come to our monthly meetings on the first Tuesday of each month at 7pm. The venue is the Meeting Room next to the Residents Club Room, Brentford Dock, TW8 8QT.

Meetings are followed by Green Drinks in the Magpie & Crown (CAMRA pub) from 8pm.